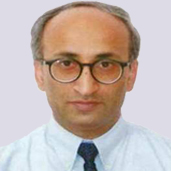 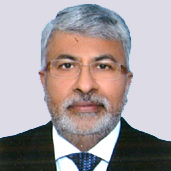 Mr. Satish Chand Mehta is a retired Indian Ambassador. After doing his CA, he joined the Indian Police Service in 1980 and the Indian Foreign Service in 1983. His strengths include strategic as well as out-of-the-box thinking, and problem solving skills. He is on the Board of HeG Ltd as an Independent Director, in the International Advisory Board of Schulich Business School, Toronto and volunteers for some charities like the Bhagwan Mahaveer Viklang Sahayata Samiti (Jaipur Foot) of which he is Honorary Director, International Operations.